Centered around a value-based care model where care teams are measured on quality of care rather than fee-for-service, Partners in Primary Care is expanding their footprint into a number of new locations. The senior-focused primary care organization (a subsidiary of insurance provider Humana) delivers care to Medicare patients with the goal of addressing disjointed care in senior populations. In order to address their need for clinicians to join the new centers, Partners in Primary Care turned to Doximity Talent Finder to reach an audience they were not attracting through job boards. As a result of their proactive outreach on Talent Finder, they have been able to attract "passive seekers" to join their growing team - fulfilling their expansion needs and making their investment worthwhile.

With locations in multiple states and rapid expansion on the horizon, Partners in Primary Care adopted a few tools to source and hire the clinicians they need. They realized that while job boards have a large audience of physicians actively seeking positions, these doctors aren't always the ones you want to hire. "We turned to Talent Finder to attract both active and passive job seekers, and we are seeing that the best engagement comes from physicians on Doximity. A majority of our hires from Doximity have been physicians who were not actively seeking a new role but when presented with the opportunity became interested," said Sarah Cowley, Senior Physician Recruiter at Partners in Primary Care.

In an attempt to staff their primary care senior-based clinics, the Partners in Primary Care team uses Doximity Talent Finder to target Internal Medicine, Family Medicine and Geriatric physicians. Beyond the connection with Humana, Sarah and her team emphasize other ways in which their organization is unique both in their messages to clinicians as well as their job posts. Sarah remarks, "We always mention our value-based care model when reaching out to physicians. Physicians who work at our centers see 12-15 patients per day, and the focus is really on quality measures. We have found this emphasis on our uniqueness to work well in activating passive seekers on Doximity." Their team has also found that focusing searches locally tends to yield the best results, as passive talent in the areas local to their centers have expressed significant interest.

Most recently, Doximity helped Partners in Primary Care hire a physician to join one of their South Carolina locations. This physician had RSVP'd to an open house held by the Partners in Primary Care recruitment team although was unable to attend the event. After following up with the physician via email and no response, they tried reaching out to them via Doximity Talent Finder. The physician responded to the DocMail message and was hired shortly after. Describing the pathway to hire, Sarah says, "Doximity is useful not only for sourcing and posting jobs to a new audience of clinicians but also for reaching out to clinicians you may have connected with outside of Talent Finder. Clinicians attach credibility to Doximity DocMail messages, which increases the chances of a response from them."

Given the success Sarah has had with Doximity Talent Finder, we asked her to share her top tips for attracting talent while using the tool.

1. Focus your search locally before expanding nationwide. Clinicians can be hesitant to relocate.

3. Use your DocMail messages in different ways. There is value in reaching clinicians you have not talked to, but there is also value in establishing a rapport and long-term pipeline with those you have connected with before.

Partners in Primary Care, a subsidiary of Humana, Inc., is part of a family of senior-focused, primary care centers that deliver care to Medicare Advantage patients. The primary care medical group operates centers in Kansas, Missouri, North Carolina and South Carolina as well as Texas and will be expanding to other locations in the future. Each center is staffed by board-certified physicians and care teams who have been specifically trained to treat the senior population. Physicians spend more time with their patients, and care teams focus on creating personalized care plans designed to help patients achieve their best possible health. 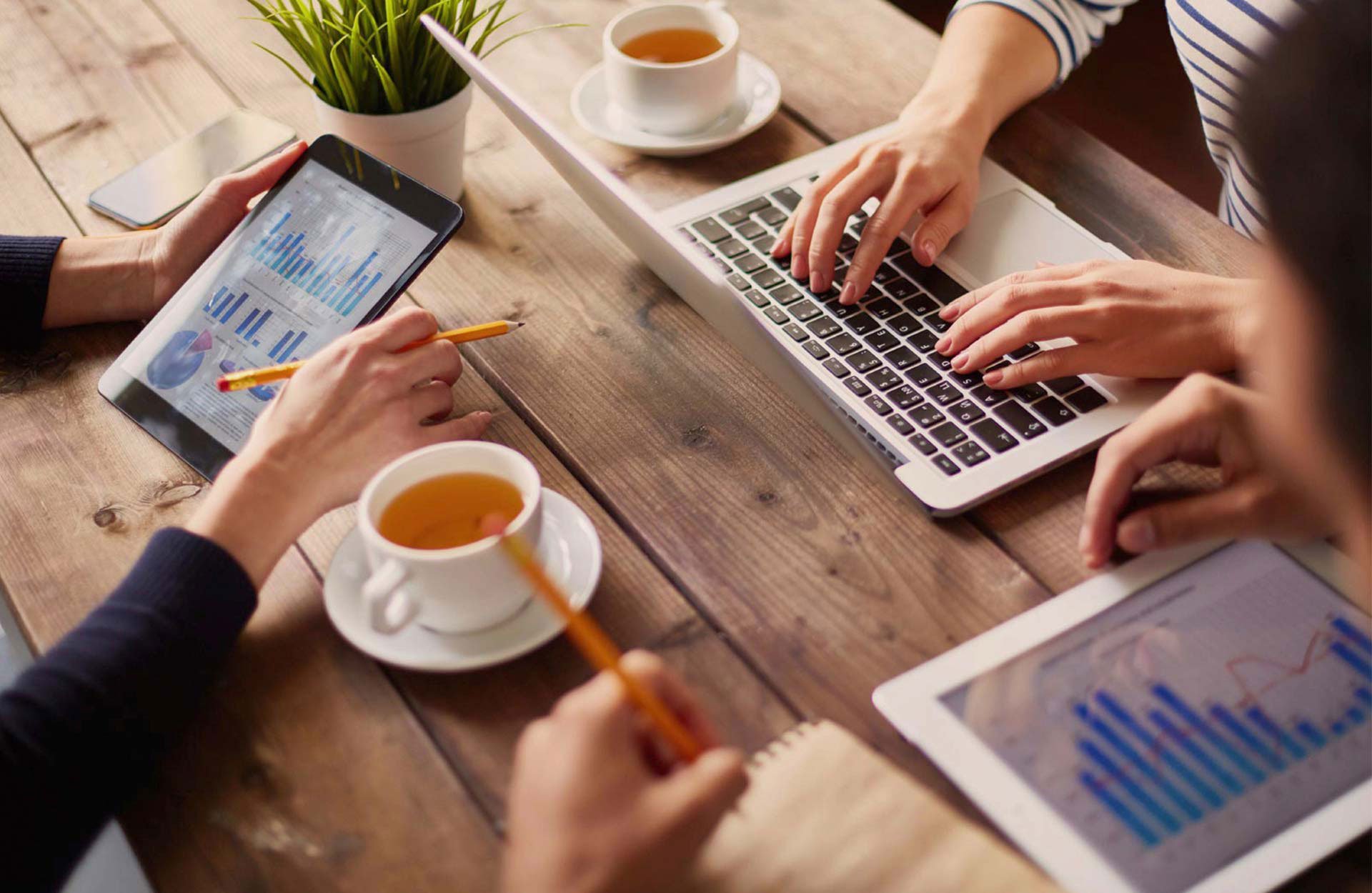